Everything A Detective Novel Should Be! Read Chapter One.

Everything a detective novel should be--gripping, clever, and filled with deep characters.

Detective Kacy Lang wasn't surprised when the body of her twin brother washed up from the icy depths of the Chicago River.  She'd known since the day she graduated from the academy that one day he'd wind up on her beat, and she'd have to arrest him... or kill him.  She could accept the fact he'd been murdered. What she couldn't accept was the massive torture he'd endured before his death.  Someone would pay for that.

A multilayered, fast-paced archaeological dig of a mystery. 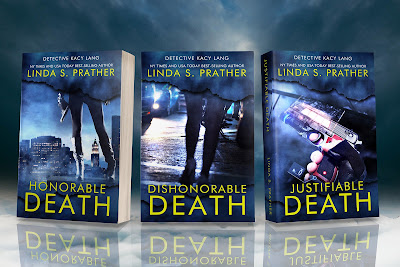